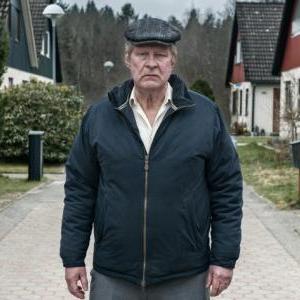 Attend CF’s International Film Series screening of “A Man Called Ove." Shows start at 2 p.m. at the Appleton and at 7 p.m. at CF's Ocala Campus in the Humanities and Social Sciences Building 8, Room 110.

Based on Fredrik Backman's international best-selling novel, Ove is the angry old man next door whom we all have known. An isolated retiree with strict principles and a short fuse, he spends his days enforcing block association rules that only he cares about, and visiting his wife's grave. Ove has given up on life, that is, until he meets his new neighbors. In Swedish with English subtitles; 120 mins.

Viewings at the Appleton are free for Appleton and CF Film Series members; included with admission fee for nonmembers. Viewings are free at CF. To become a film series member, pay $15 for individuals, $25 for dual membership at http://www.CF.edu/MakeaGift. For information about membership, call 352-873-5808.