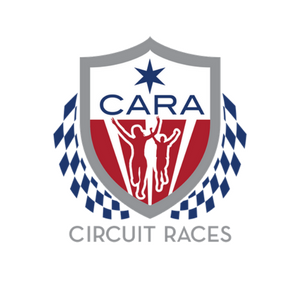 The Lew Blond Memorial 5K Run/Walk is held to honor Lew Blond, a Maple School teacher who passed away from Lou Gehrig’s Disease (ALS) in February 2000. He was an exceptional and dedicated educator of the applied arts and was revered and cherished by his students, his colleagues and the parents of the children he served. Lew Blond’s wife Therese, his mother Marietta Blond and sister Barbara Blond all attended this year’s race, as they have done since its inception.

The Lew Blond Memorial 5K Run/Walk receives extensive media support and coverage. The event is among the top running events in the north suburban area. The 2017 race drew over 1,000 participants and volunteers. Total funds raised over 17 years exceeds $425,000. A significant portion of the funds raised from the Lew Blond Run have been donated to the Les Turner (ALS) Foundation.